Varadharaja Perumal Temple or Hastagiri or Attiyuran is a Hindu temple dedicated to Lord Vishnu located in the holy city of Kanchipuram, Tamil Nadu, India. It is one of the Divya Desams, the 108 temples of Vishnu believed to have been visited by the 12 poet saints, or Alwars.[1] It is located in a suburb of Kanchipuram known as the Vishnu Kanchi that is a home for many famous Vishnu temples. One of the greatest Hindu scholars of Vaishnava VisishtAdvaita philosophy, Ramanuja is believed to have resided in this temple.[2] The temple along with Ekambareswarar Temple and Kamakshi Amman Temple in Kanchipuram is popularly known as Mumurtivasam (abode of trio),[3] while Srirangam is referred to as ‘ The Koil’ (meaning: “temple”) and Tirupathi as the ‘Malai’ (Meaning: “hill”). Among the Divya Desams, Kanchipuram Varadaraja Perumal temple is known as the ‘Perumal Koil’. This is one of the most sacred places for Vaishnavites. There is another famous temple of Varadarajaswamy in Kurmai, of Palamaner mandal in Chittoor District of Andhra Pradesh, called the Kurma Varadaraja Swamy Temple.
Athi Varadhar Thaiyar 1ft | Navratri Golu Dolls | Athi Varadar Thayar 1 ft Height
[/vc_column_text
0★ 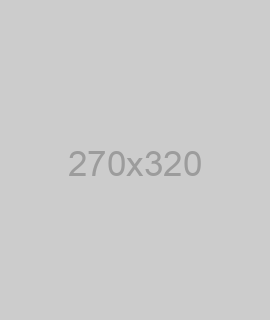